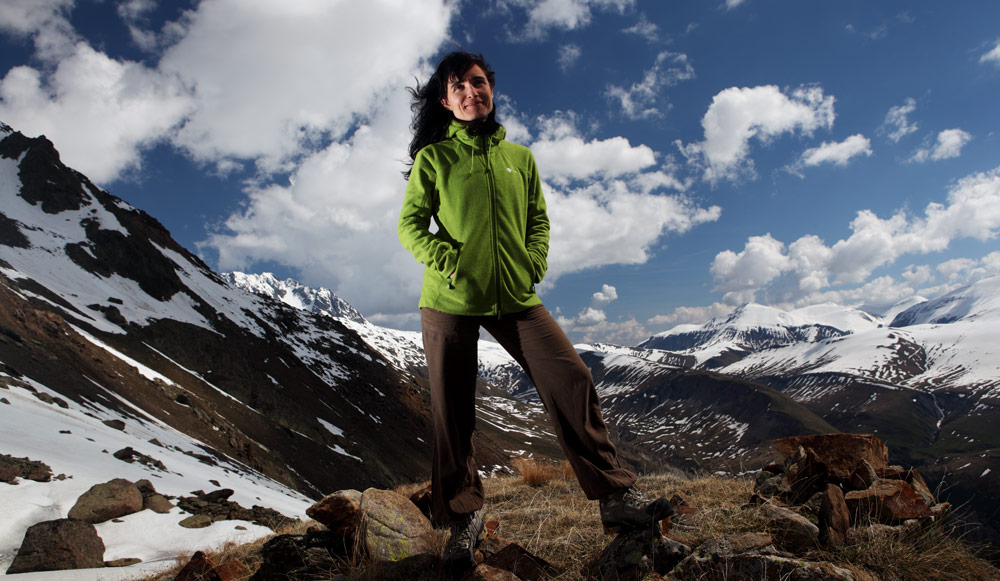 After a career beginning between dance, theater and radio, Muriel Barra produces a program of extreme sports for television and directs the production of a cultural TV web in 2000 in Paris.

In 2004, conscious of the formidable tool of knowledge and discovery that is television, she decide to bring putting its profession at the service of the evolution of the mentalities, for a more just and responsible society .
She created Lato Sensu Productions with the aim of producing documentaries that were militant and committed to social and environmental issues.

At the beginning of 2007, when the term «sustainable development» is already being recovered for marketing purposes, she is convinced that the time is no longer for awareness but for action. In 2008, she initiated and co-produced the Franco-Canadian documentary collection «Artisans du Changement», a series of portraits of entrepreneurs who witnessed a new economy, more respectful of man and his environment.

Convinced of the positive impact of these films for the younger generations, she always favors this «hopeful» dimension in the films she produces. Documentary films, fictions, new technologies and new writings (3D, 5D, 360 °-VR), she transformed the editorial line of Lato Sensu Productions into an increasing awareness of the social, economic and environmental our time.